Thank you! We will get back to you as soon as possible.
Something went wrong, try refreshing and submitting the form again.

A One World Tribe: In Our Own Backyard

Over the last 4 years we as “A One World Tribe” have held Playing for Change Day events in Ghana, where we had great success using this day to promote peace in the troubled Northern Region (Gonjaland)  We were even able to stop a long running tribal dispute with the power of music..

This year we are joining forces with the “Hope of Africa Productions” to bring this event to our own backyard with 50% of all profits made going to Playing for Change School Programs, and the other 50% going to Make-A-Wish Australia.

Make-A-Wish Australia was founded in 1985, and now, in their 30th year, they have granted over 8,000 wishes to children with life-threatening illnesses. Make-A-Wish wishes gives very sick children and teenagers hope for the future, strength to face the challenges of their illness, and joy from their incredible wish experience.

Hope of Africa
Ras Ekow Minano, a gifted West African drummer, had a vision for his music. He formed Hope of Africa Band in 2006, The first album "Jah’s Spirit" was recorded in 2007, highlighting the Roots Reggae style, along with some funk and Afro Beats Commencing in 2007 the “Hope of Africa band” performed for the African Union Day, held on 25 May each year, and have been onstage regularly at numerous Ghana Peace Concerts. The single, ‘Stop the War’ was released in 2013 for that year’s Peace Concert. In 2015, they were invited to Australia to perform during the Adelaide Fringe. They have played at Casablabla, Babanusa, Gaslight Tavern, and the Australian Academy of Rock, as well as performing for the Harmony Day celebrations, UniSA and Welcome to Australia events. Their mix of Reggae, Afro Beats and Funk endeared them to audiences in Australia. When you hear Hope of Africa Band play, you will be moved to dance to the beat; the popular Roots Reggae rhythm will have you mesmerised.
More Info

Eddie Peters
Originally from Thursday Island, Eddie Peters is a Torres Strait Islander musician, singer and songwriter, dancer and cultural advisor now residing in South Australia. Performing at Womadelaide, the Yeperenye Federation Festival in Alice Springs in 2001, in Japan at the International Friendship Festival in Japan, his song Tamilla received international recognition when it was awarded the International World Music Best Song in 2008. For over 20 years Eddie has continued to enrich the broader community in Adelaide and beyond with Torres Strait Islander culture, history, music and dance and twice been the recipient of the Aboriginal Catholic Ministry Award for Services to Community. Today Eddie also plays with The MERRg, and the multi-cultural Afro Oz Musica band, captivating audiences with his unique and infectious energy.
More Info

Reshman
Reshman of Indian descent is SA's only male Bollywood, Middle Eastern and Samba dancer. He has been harboring a passion for creative dance arts since early childhood. Reshman teaches and performs regularly at highly regarded events. As a humanitarian, Reshman is also passionate about making a difference in the lives of disability populace and is currently undertaking a Research Higher Degree at Flinders University. The exuberant Reshman will also be accompanied by his beautiful troupe girls, the exquisite Matilda Datura and enchanting Renata Lamour.
More Info

Jesse Proverbs
As a young aspiring singer hailing from the ghetto community of Salt Spring, St James in Montego Bay, Jamaica, his ambition was to have his own label and produce himself and other aspiring ghetto youths. In the later years when he migrated to England and became Jessie Proverbs, he soon realised his dream. He now has his own label called Proverbs Records. Although receiving his early inspiration from top Jamaican singer Sugar Minott, Jessie creates his own style of singing. Jessie was given the opportunity to sign with, and distribute records with Tuff Gong Records in 2004 in Jamaica (Rita Marley's recording company). He performed for Tuffgong records in Jamaica in February at the Bob Marley Festival at Nine Mile, St Catherine, Bob Marley's birth place, to more than 3,500 reggae fans. Jessie is now working on a fourth album to be release very soon.
More Info

David Pick
On the 9th of January 2013 David Pick created a Facebook Community Page called “A One World Tribe” with the vision of promoting Peace, Love, & Unity on a global level, with the hope of ultimately operating as a Non-Profit Organisation that reinvests all funds generated back into promoting peace, unity, supporting education, music, and the betterment of communities not only in Australia but worldwide.. His first project was to raise the funds to supply the teachers and students at the Playing for Change music school “Ecole De Musique De Kirina” in Mal,i West Africa with school shirts. In April 2014 he was invited to Ghana to help with the opening of a Library at the Playing for Change Foundation: Bizung School of Music & Dance run by Mohammed Alidu in Tamale, were with the help of The Mali Fala Org and Judi Hunt they also built a recording studio for the students of the` school, as well as supplying school shirts for all the students and teachers. Whilst in Tamale they helped organise a concert called "Tamale Stand Up For Peace, Love, & Unity Concert" with the help of Redfyah Vibes, Phil Babcock, and Mohammed Alidu. On the 20th of September (Playing for Change Day) with the help of Judi Hunt he put on A One World Tribe: Peace Love & Unity Concert in Bole to help put a stop to tribal indifference's in the village of Tinga. This indifference had been going on for two years, after the concert all anyone was talking about was peace, with the power of music this dispute came to an end. The Paramount Chief of Bole: Bolewura Mahama Awuladese Pontoprong (II) was so impress at how David and his team were able to get the people of Bole behind them and put a stop to this feud that he enskinned David as a Chief with the title of Nkiligi-Wura, meaning Chief of progress and development, being only the second non-African to ever be enskined as a Chief..
More Info 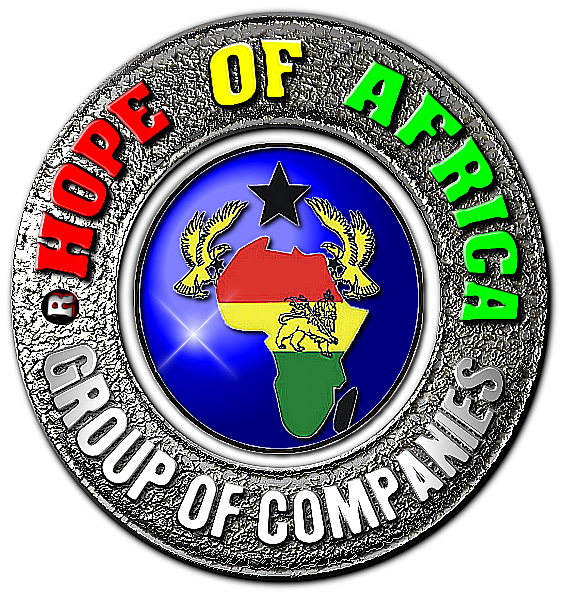 Check your email for new password.
Something went wrong, try refreshing and submitting the form again.